Fishtech works hand in hand with your production company and provides experienced Emergency Medical Technicians (EMTs),  Paramedics and Nurses prepared to treat any injury or illness that may occur on-site. We provide on location COVID-19 testing as well as on-site COVID-19 virus wellness checks. Our Teams are deployed to your business and perform proper assessment of all persons entering your facility. 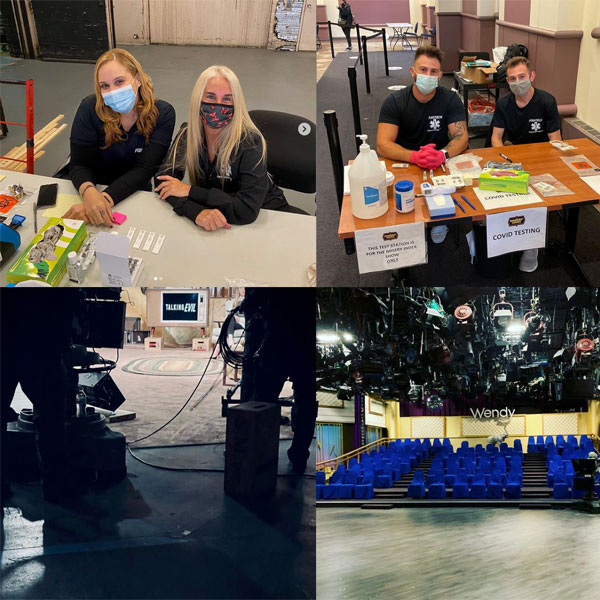